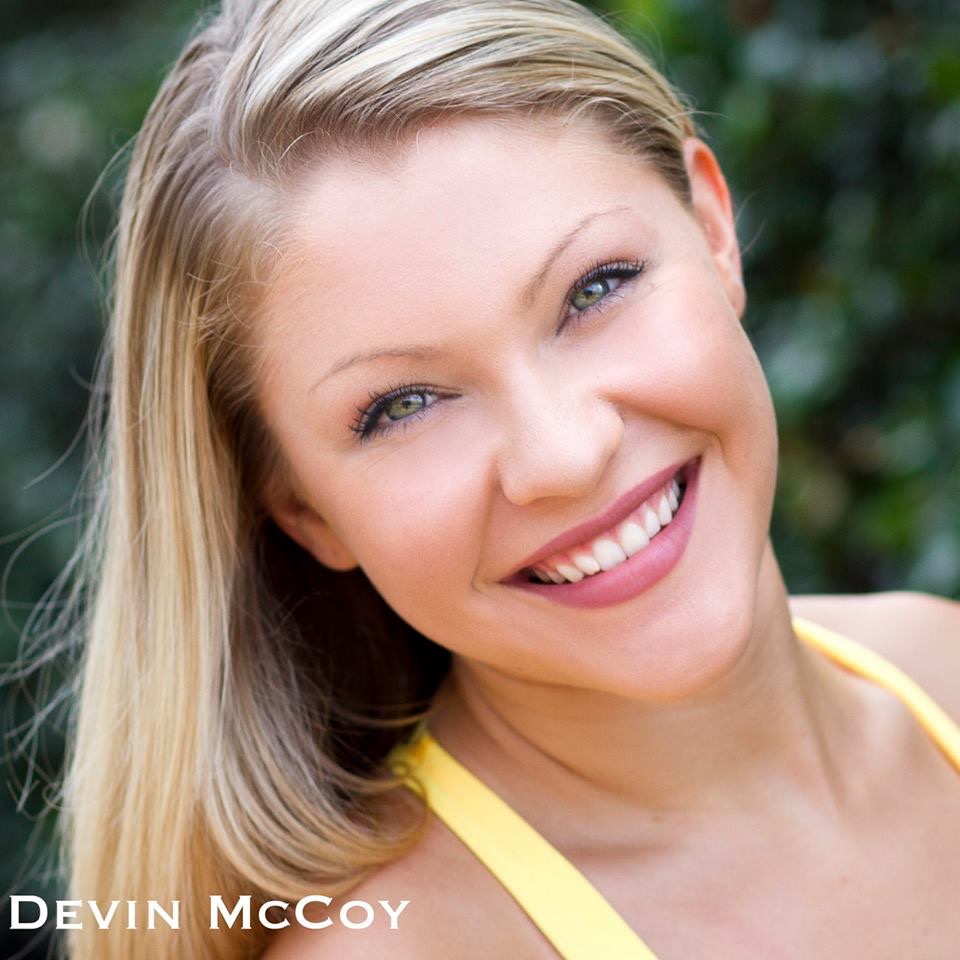 Devin grew up in Bishop California and has always dreamt of bringing her love of dance to the community that shaped her into the dancer she is today. She began dancing at the age of 3. Her main focus was Ballet, but she also took classes such as Jazz, Tap, Modern/Contemporary, Lyrical, hip-hop, and gymnastics. Devin participated in Dance recitals as a featured dancer, and began competing in Dance competitions by the age of 7. By middle school she was involved in the HSMS Drill Team as well as the HSMS Dance team, on top of her already busy dance studio schedule. By the time she entered High School Devin was teaching ballet levels 1, 2, and 3 at the Bishop Dance With Me Studio. She Danced year round on the BUHS Dance Team where they performed at local sporting events and recitals, and competed nationally. She was named Co-Captain of the BUHS Dance Team her Junior year, and Captain her senior year. After high school she continued her studies in dance at Orange Coast College, and Saddleback College. She was a featured dancer in over 6 performances including the lead role as Alice in an Alice in Wonderland hip-hop. She has choreographed and coordinated a showcased performance of her own called “Rebel Yell”. She took her dance career to the professional level when she landed a job at the happiest place on earth. She danced acrobatically on stilts in the Celebrate a Street Party parade at Disneyland. After dancing for Disney she was given an opportunity to move to Florida to explore new opportunities. She fell in love with fitness, specifically Barre, and quickly got her certification to teach. She taught for Barre54 in Orlando Florida, and taught a Barre Bootcamp at Barre Revolution. Though she loved teaching, Devin missed the thrill of performing and so she decided to audition for the NBA’s Orlando Magic Dance Team for their 25th anniversary season. After her NBA season she was given an opportunity to work as a SAG-AFTRA Stunt Woman for the new movie Abattoir that was being filmed in New Orleans. She instantly fell in love with stunts and moved to New Orleans to learn more about stunts and pursue her career in the movie business. While working on her stunt career she still continued teaching dance at the New Orleans Dance Academy. Feeling homesick and wanting to be closer to family she moved back to her home town and decided to fulfill her dream and take her dancing teachings to the familiar community that she loves, in hopes of creating more opportunities for the young dancers  of this lovely place we call home.

This website uses cookies to improve your experience while you navigate through the website. Out of these cookies, the cookies that are categorized as necessary are stored on your browser as they are essential for the working of basic functionalities of the website. We also use third-party cookies that help us analyze and understand how you use this website. These cookies will be stored in your browser only with your consent. You also have the option to opt-out of these cookies. But opting out of some of these cookies may have an effect on your browsing experience.
Necessary Always Enabled
Necessary cookies are absolutely essential for the website to function properly. This category only includes cookies that ensures basic functionalities and security features of the website. These cookies do not store any personal information.
Non-necessary
Any cookies that may not be particularly necessary for the website to function and is used specifically to collect user personal data via analytics, ads, other embedded contents are termed as non-necessary cookies. It is mandatory to procure user consent prior to running these cookies on your website.
SAVE & ACCEPT